5th Plenary Session of the 19th CPC Central Committee: a Look to the Future 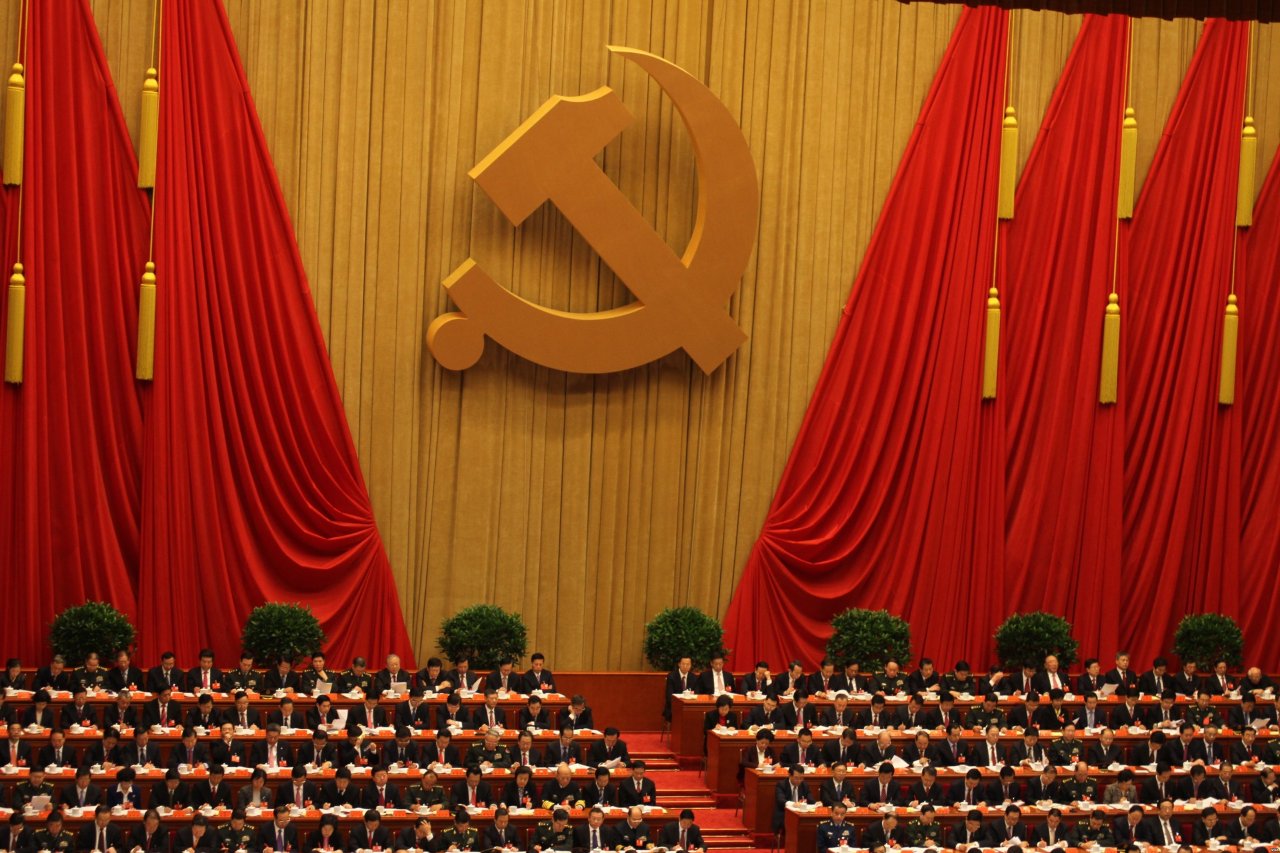 The 19th Central Committee of the Communist Party of China (CPC) started its fifth plenary session in Beijing which will be held from October 26th to 29th.

The CPC plenary session is the most important political meeting during the year, and it is also one of the most reserved. The most prominent party members, more than 300, will attend the meeting to discuss and set new lines to guide the future economic and social development of the country.

The main point that will be assessed during this plenary session will be the formulation of the 14th Five-Year Plan (2021-2025) for Economic and Social Development and future targets for 2035, but this year will be under special circumstances as the “trade war” with the United States and the global health emergency are also at the top of the agenda.

One of the most exceptional achievement is for sure the fast recovery from the impact of the COVID-19 pandemic, but in this period that goes from 2016 to 2020 China has achieved other exceptional goals, the Chinese economy has grown close to 100 trillion yuan with a per capita GDP exceeding 10.000 U.S. dollars.

The Country now has the world’s largest middle-income population and is set to end absolute poverty.

This 14th Five-Year Plan is expected to lay out measures to incentivize a new development pattern that focus on the domestic market but meanwhile letting the foreign and the domestic market boost each other with the “dual circulation” economy that refers to the two main engines of the Chinese economy: export and domestic consumption.

For a long time, the Communist Party has been trying to steer the transition of the Chinese economy from the low-cost "world factory" model to one based on innovation and consumption. The "dual circulation" revitalize the objective, currently unfinished and made even more urgent by the global health crisis and the challenges triggered by the United States.

The plan should also set a development target for GDP over the five-year period. For the period ending in 2020 was 6.5% average, for the next analysts expect the figure to fall between 5 and 5.5%.

The other key point will be the China “self-sufficiency”. Strictly link to the China-US recent relationships, China will direct its investments in strategic sectors such as semiconductors, currently the biggest weak point, which it will expect several billions of investments.

Moreover, Artificial Intelligence, Quantum Computing and Green Technologies will be at the centre of the discussion as China set the ambitious goal of reducing emissions to zero by 2060.

Concrete and strong measures are expected.

Alongside with this the new plan “Standards 2035” will be of important relevance as it will try to put China as a global influencer on the definition and contribution of the new technological standards.

The fifth plenary session is not only China's big event, but an important highlight on the future trend of the global economy as China is one of the most prominent players.