Allowances and Bonus for Expat in China: What Will Change from January 2022 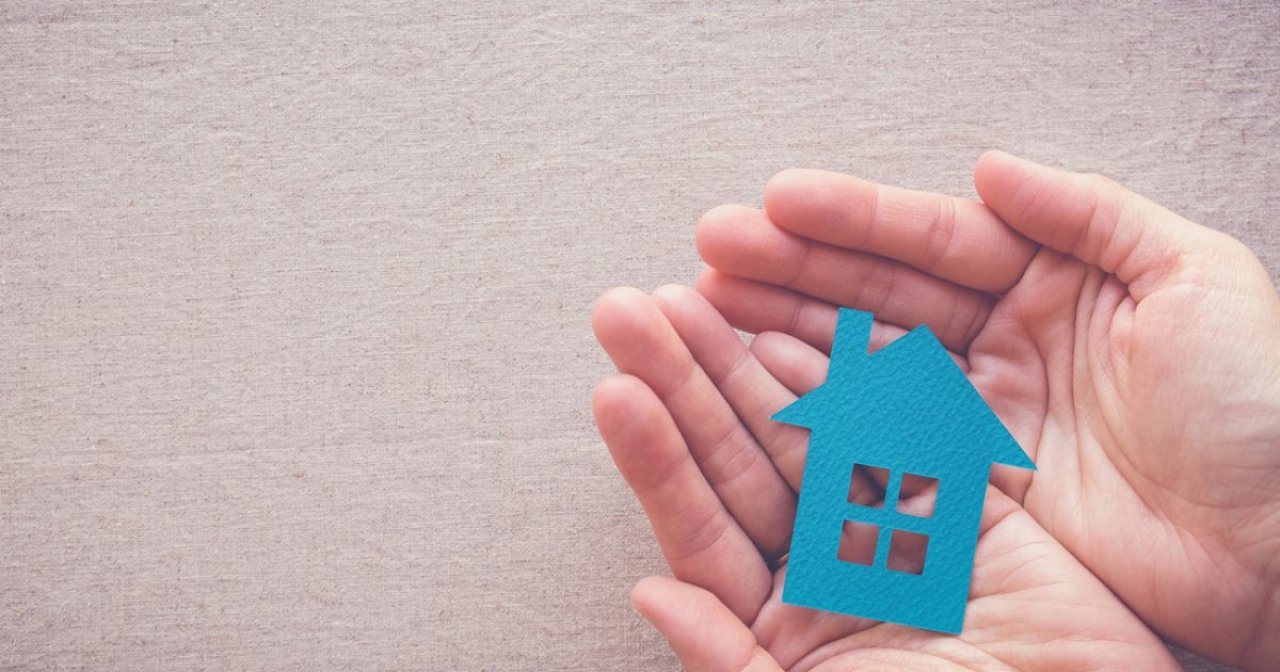 In June 2018 the Regulations for the Implementation of the Individual Income Tax Law of the PRC was passed by the Standing Committee of the People’s Congress and came into force in January 2019.

The aim was to ease the tax burden for lower-income earners and take a tougher stance on both foreign workers and high-income earners.

The amendments include the widening of lower tax brackets, the definition of the Tax Residency Status, the increase of the standard monthly deduction from RMB 3,500 to RMB 5,000 for Chinese and the possibility for them to deduct some expenses from their own salaries.

For what concerns the allowances for foreigners, the Implementation introduced a three-year transition period which comes to an end in 2022.

On January 1st, 2022 certain major allowances for expatriates as the cost of rent, school fees and language expenses will become taxable for foreign employees, increasing the cost for companies.

Starting from next year, foreigners will not be able to claim previous allowances and will enjoy same deductions as domestic (Chinese) taxpayers capped at a very low level and it is clear that there will be significant impact on both foreign employees and companies in China.

You can find here below the differences between the current and next year’s allowances:

Below an example that takes into consideration a manager living in Shanghai that until end of December 2021 is entitled to deduct from his salary the payment of the rents (RMB 20,000/month), the school tuition for his only child (RMB 150,000/year) and meals. Due to the cancellation of some allowances, from 2022 he will deduct the expenses for supporting his parents, which are over 60 years old (RMB 2,000/month)

The result is drastic in terms of salaries’ cut off that will drop drastically.

Individual taxpayer can choose to declare deductions by himself by visiting the relevant local tax office to make the registration or ask their employer to make preliminary deductions on a monthly basis and filing a standard Information Sheet of Special Additional Deductions for Individual Income Tax.

Another important change that will affect both foreigners and Chinese is the calculation of year-end bonus.

Until the end of 2021, Individual Income Tax (IIT) on year-end bonuses is calculated and taxed separately from other taxable income, according to the following methods:

In order to enjoy a preferential tax rate, bonus must be paid once a year and till now has resulted in an important fiscal benefit for employees which they were used to optimize their salaries though the year-end bonus.

From January 1, 2022, the year-end bonus will be taxed as part of salary, following the same fiscal treatment and will be included in the annual comprehensive income’s calculation and declaration.

For what concerns bonus related to 2021’s performance we suggest companies to declare and pay them, where practicable, by the end of December in order to let employees enjoy the preferential tax treatment.

However, rumors are spreading about an extension of the current allowances’ regime and bonus to be granted by local tax authority to not negatively impact foreign investment in China from 2022 onwards.

Do you want to know more on this topic? Contact us or participate to our next free webinar