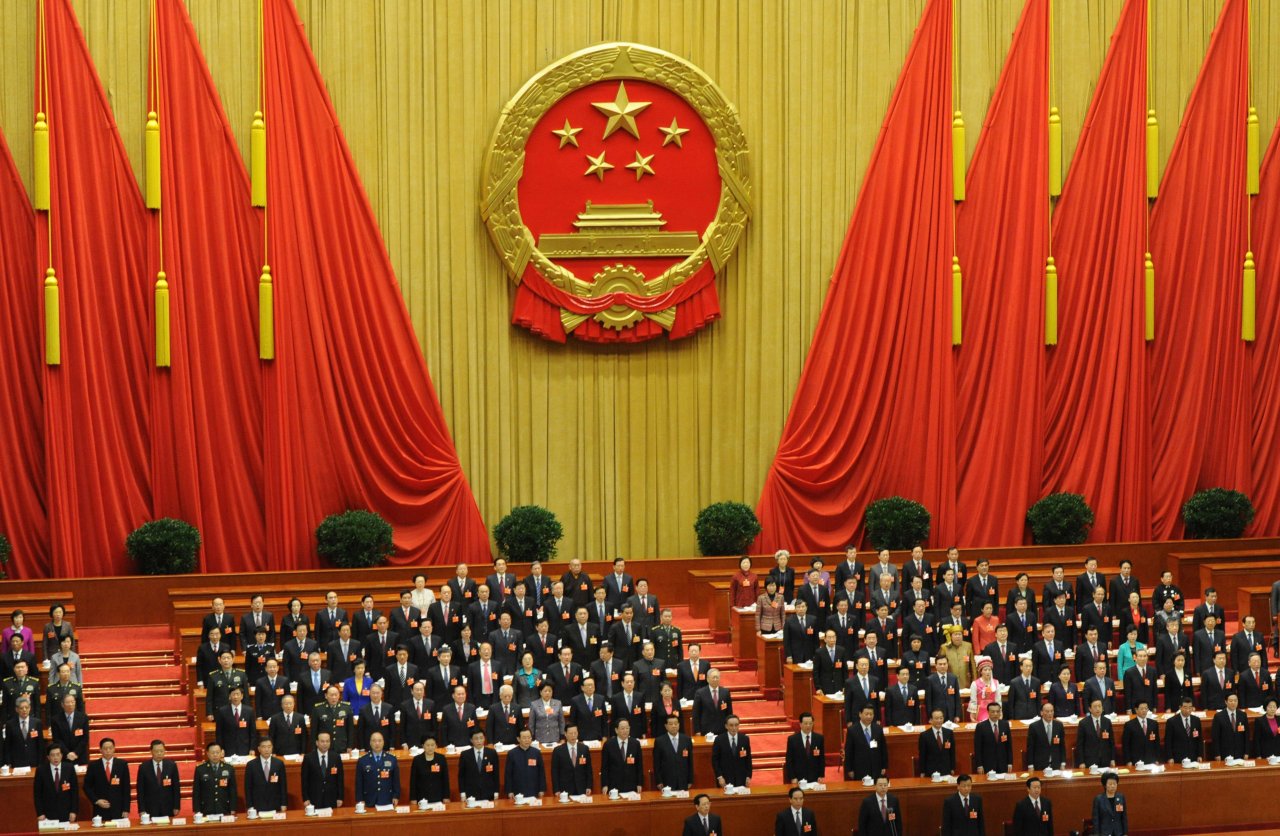 China's biggest political gathering of the year is finally taking place after a two-month delay.

The National People’s Congress (NPC), the national legislature, and the Chinese People’s Political Consultative Conference (CPPCC), the top political advisory body, started respectively on May 22 and May 21.

In an incredibly challenging year, the Two Sessions will be extremely important to understand how the Chinese Central Government intends to guide the world’s second-largest economy through the rest of 2020, an especially important year as it marks the last of China's thirteenth Five-Year Plan (2016-2020).

Public health is expected to be a hot topic during the “two sessions”.

Given the impact of the pandemic, it is very difficult to predict and set the growth rate target of the country's economy. A flexible growth range could be provided instead of a hard target to give policymakers more room to manoeuvre in a very difficult year.

In the lead up to this year's "two sessions," the Chinese leadership has on different occasions said that the country will strive to achieve this year's economic and social development goals.

Therefore, the current focus of the government is to maintain economic stability and the NPC will likely pass more stimulatory measures to drive growth.

In contrast to most other major countries, China has refrained from huge government spending programs to deal with the pandemic’s economic crisis. The government has instead relied upon more moderate steps such as cutting corporate taxes and fees.

Another area to watch closely is poverty alleviation.

China is in the final push to achieve the target of eliminating "absolute poverty" by 2020. Despite the virus, China's goals and tasks in this area remain unchanged.

Therefore, poverty alleviation will continue to be the priority of the Chinese government.

During the sessions, participants are expected to discuss how to fulfil the tasks of ending absolute poverty and keep those who have been lifted out of poverty from falling back into it.

The economic shutdown in the first quarter delivered an unprecedented shock to China’s labour market, with millions of jobs lost. Keeping the unemployment rate under control is a top priority.

The government will almost certainly unveil new plans such as the extension of unemployment benefits and other forms of assistance to those laid off. In particular, this will likely be directed towards supporting some of the most vulnerable groups, including migrant workers, employees at small businesses, export enterprises and fresh university graduates which represent the majority of China's workforce.

China is getting closer to having the long-expected civil code, as the final draft will be submitted to the annual session of the NPC for final deliberation and expected to be voted on May 28th.

Consisting of general provisions and six parts on property, contracts, personality rights, marriage and family, inheritance and torts liability, the draft has systematically integrated existing civil laws and regulations and modified them to adapt to new realities.