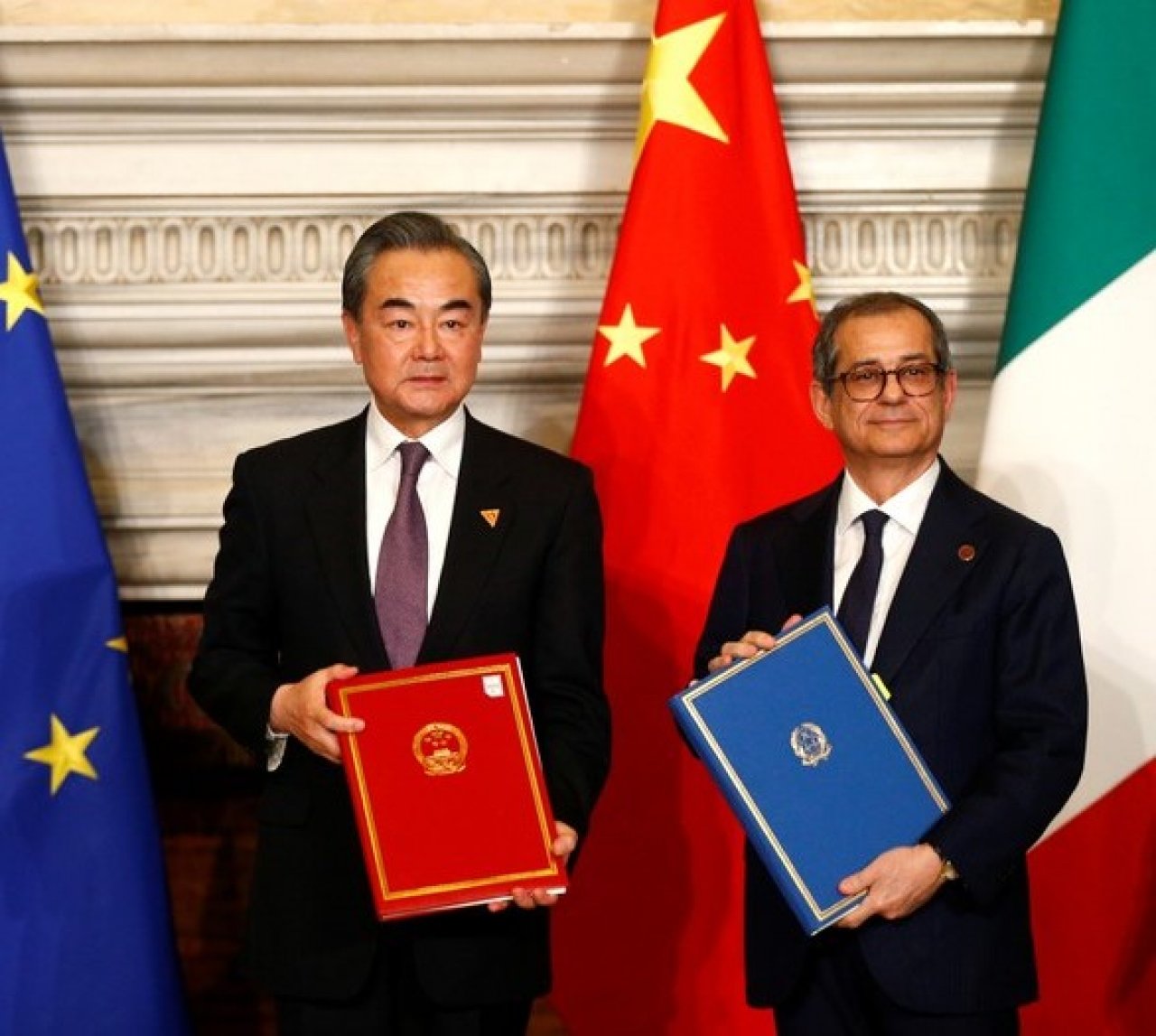 On March 23, 2019, China and Italy announced they signed a new DTA, which partially revises the previous 1986 China-Italy Double Tax Agreement.

While the previous DTA broke down many of the barriers that obstructed cross-border trade, investment, and knowledge exchange between the two countries, this revised agreement gives Chinese and Italian investors even more favourable terms when doing business with each other.

In order to come into force, the agreement must go through a legislative iter that will end with the notification from both countries of the concluded internal ratification process.

According to the Italian legislative iter, after the authorization from the senate and the parliament the last ratification should be delivered by the President of the Italian Republic.

According to the Chinese legislative iter, taxation agreements must be ratified by the Standing Committee of People’s National Congress and the President of the PRC.

This 8th of July 2020, the legislative iter in Italy has gone through another step, with the ratification of the agreement by the Italian Senate that now has been submitted to the Parliament for further ratification.

The most notable changes in the agreement are in the areas of taxation of dividend, interest, and royalty payments, as well as capital gains.

Regarding Dividends, the new DTA states that owners who own at least 25% of the share capital of a given entity, will be eligible for a lower 5% tax rate (the current DTA imposes a standard 10% rate) of the withholding tax.

Investors will also be subject to a reduced 8% tax rate (down from 10%) on Interest for loans taken out for investment projects. Additionally, investors will be able to benefit from tax exemptions for Interest payments relating to securities issued by specified Italian financial institutions.

Moreover, tax on Royalties relating to the right or the right to use industrial, commercial, and scientific equipment will be subject to a reduced 5% rate (previously was 7%). Notably, this gives Italy preferential treatment over other European countries that have entered into double tax agreements with China, who are generally subject to a tax rate of at least 6% on Royalties. NUOVI BANDI SIMEST PER L’INTERNAZIONALIZZAZIONE (A... 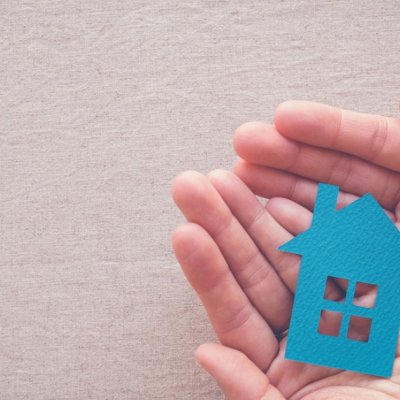 Allowances and Bonus for Expat in China: What Will Change...