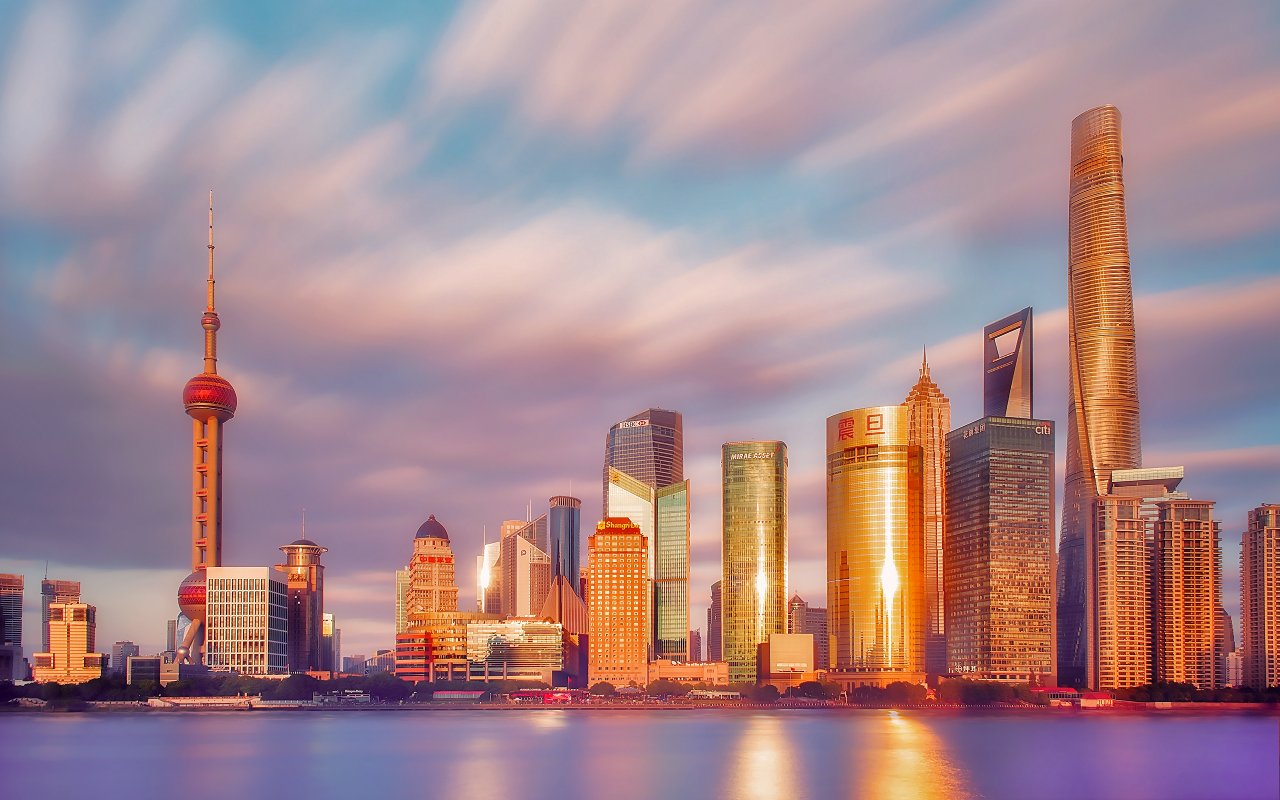 To stabilize foreign investment during COVID-19 epidemic and throughout 2020, on April 1st, 2020, the PRC Ministry of Commerce (MOFCOM) issued the “Circular on Further Expanding Reform and Opening up to Stabilize Foreign Investment during the COVID-19 Epidemic”. The Circular took effect on the same day.

The new Circular combines the relevant measures previously promulgated by MOFCOM in the past few months. It serves as a comprehensive document that includes all measures intended by MOFCOM during COVID-19 epidemic and throughout 2020.

Some local governments, including the People’s Government of Shanghai Municipality, have also published local regulations to further support foreign investment.

On April 8th, 2020, the Shanghai Government issued the document “Several Measures on Implementing the Opinions of the State Council on Further Improving the Use of Foreign Capital”. This regulation took effect on April 10th.

On April 21st, the General Office of the Ministry of Commerce issued the "Letter on Promoting 24 New Measures for Stabilizing Foreign Investment in Shanghai", and printed the 24 measures for stabilizing foreign investment, recently introduced by Shanghai Government, for reference.

The measures are divided into 4 main points:

1) Implement the national policy of “expand the opening up”;

2) Strengthen the Service and Promotion of Foreign Investment;

3) Continue to Optimize the Environment for Foreign Investment;

4) Strengthen the Protection of Foreign Investment.

The Circular stresses MOFCOM’s determination to fully support foreign-invested enterprises (FIEs) in their resumption of normal production and operation improving its monitoring system to strengthen its communication and coordination with FIEs.

Moreover, difficulties and problems commonly encountered by FIEs, for example, shortage of epidemic prevention materials, shortage of labour, problems with logistics, lack of coordination in resumption of supply chains, and tight capital supply etc., “shall be solved as soon as possible”.

Local regulations and supporting policies for implementation of the new Foreign Investment Law (FIL) are also expected to be issued later this year. FIEs in Shanghai, as again stressed in the Shanghai 24 Measures, will enjoy fair treatments in standard-making and government procurement.  The Shanghai 24 Measures also repeat Shanghai’s intention to protect foreign investors’ intellectual property rights.